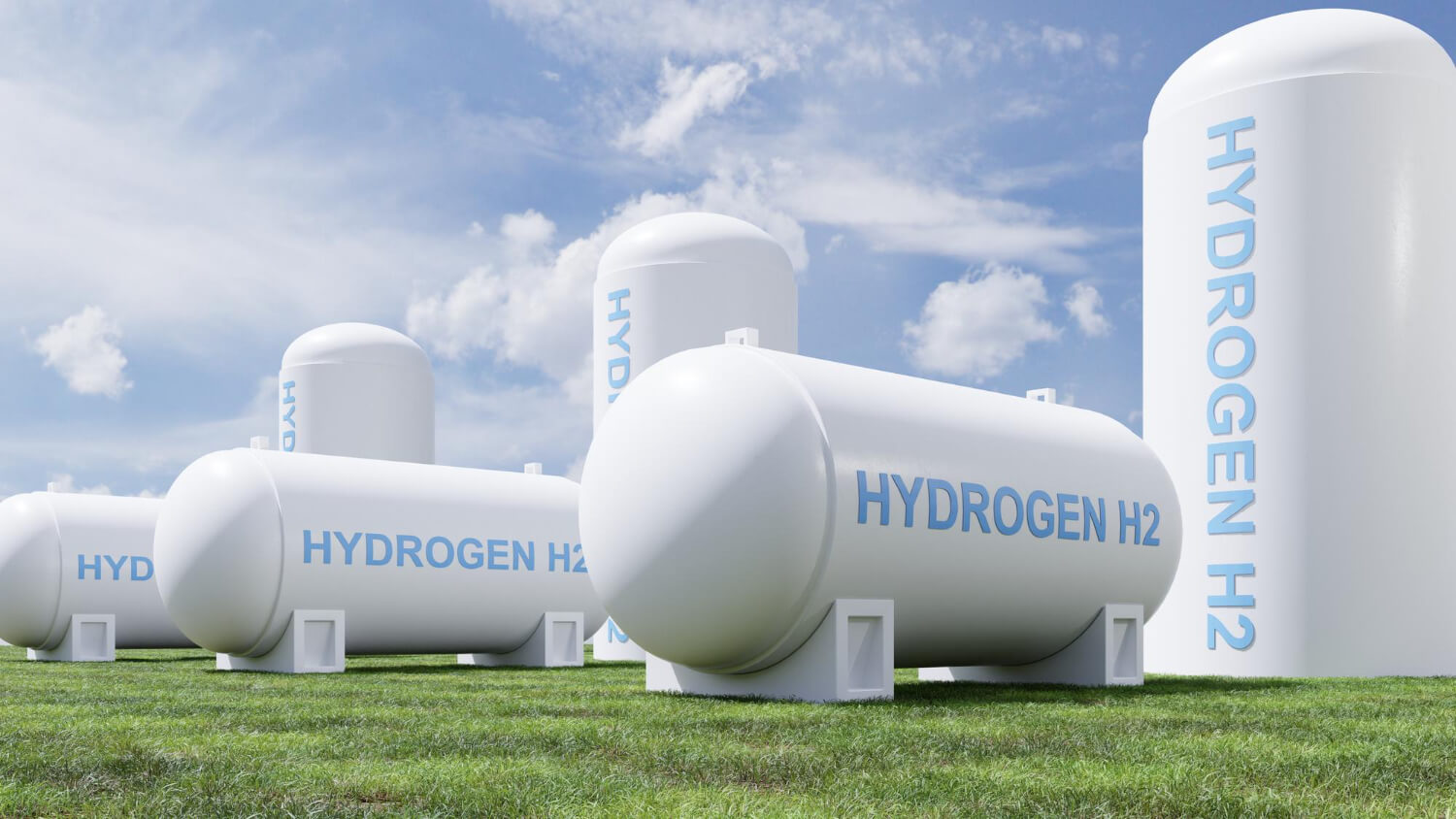 Climate change is an international security problem that was taken by the UN General Assembly to establish an Intergovernmental Negotiation Committee for a framework agreement on climate change in 1990, and the negotiation process started with the World Conference held in Rio de Janeiro in 1992.

In the process that started with the industrial revolution, the increase in pressure on resources with the effect of population growth led to the emergence of climate change, which is no doubt the result of human actions today. One of the solutions put forward to control this problem, which has started to take place in the security agenda of the states, is energy transformation. At this point, renewable energy comes to the fore both in the fight against climate change, which has negative effects on many areas from the environment to the economy and security, and in getting rid of foreign dependency. In this transformation, although wind, solar, bioenergy and hydroelectricity are frequently on the agenda, hydrogen energy has also started to attract attention in recent years.

Recently, hydrogen energy has been seen as one of the energy alternatives to be used to achieve the “Decarbonisation” targets within the scope of the Paris agreement.

Hydrogen energy has a production process represented by different colors. This means that hydrogen energy can be produced with different energy sources. These; It can be classified as gray hydrogen produced with fossil fuels, blue hydrogen produced with natural gas, turquoise hydrogen obtained by thermal cracking of methane, which is still in the experimental stage, and green hydrogen obtained by renewable energy. Green hydrogen is seen as an opportunity both to fulfill the commitments of the Paris Climate Agreement and to solve the world’s energy problem. As of today, 70 million tons of hydrogen consumed is obtained from fossil sources. In the 30-year period, it is thought that hydrogen production will be produced from green sources.

It is expected that a hydrogen energy project worth 130 billion dollars will be implemented within the borders of the European Union (EU) in the near future. Moreover, within the framework of the zero emission target in 2050 within the scope of the Green Deal document, EU leaders have declared a budget allocation of 1 trillion euros to achieve their 2030 and 2050 targets. Within the framework of the climate targets, it is foreseen that the budget will be used for projects including green (clean) hydrogen.

While this is the case in the world, the place of hydrogen in Turkey’s energy strategy is increasing day by day. 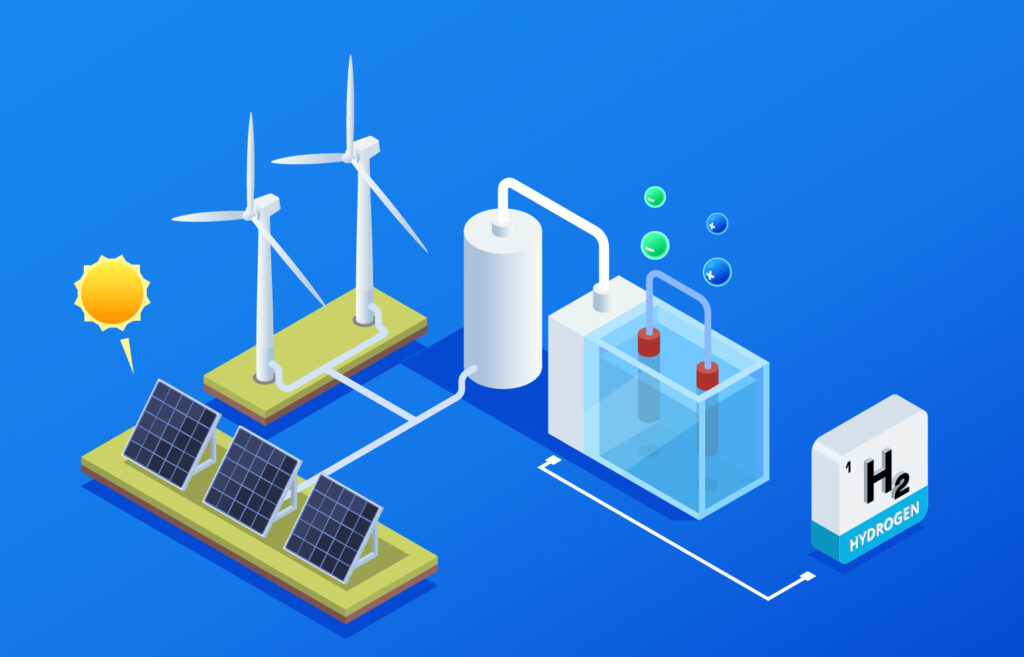 Turkey is shaping its transformation roadmap accordingly, in line with the net zero emission target for 2053, which it has determined with its approval of the Paris Climate Agreement in the past few days. In this transformation, green hydrogen is one of the alternatives that will take an important place in terms of meeting Turkey’s energy needs, reducing dependency on energy imports and creating a new export item.
Hydrogen and electric systems are the most emphasized and developed technologies to meet the energy needs of the future. However, while heavy batteries in which dozens of chemicals are used are needed to store electricity, hydrogen does not have such a problem. Like fossil fuels, hydrogen can be converted into liquid form and stored.

Currently, many R&D studies are carried out in many parts of the world in order to produce and transport hydrogen more environmentally, economically and efficiently, and there are Start_Ups established in this field.
Our firm is involved as an investor in some Start-Ups in these areas. 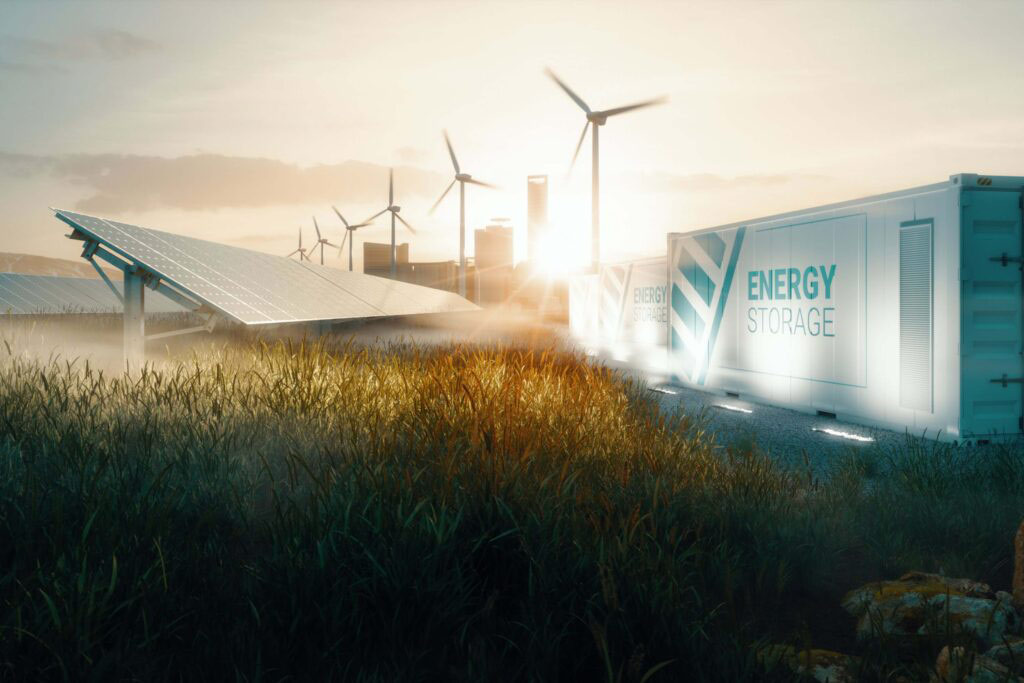 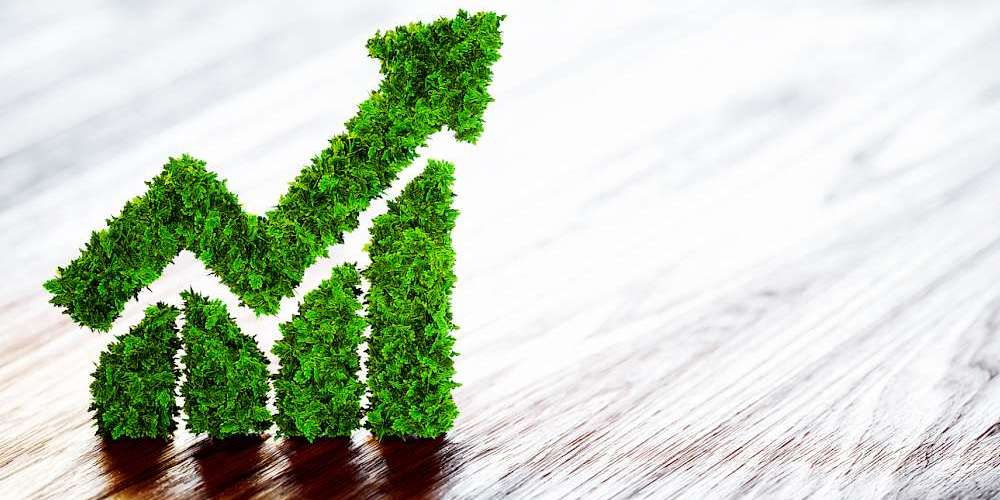 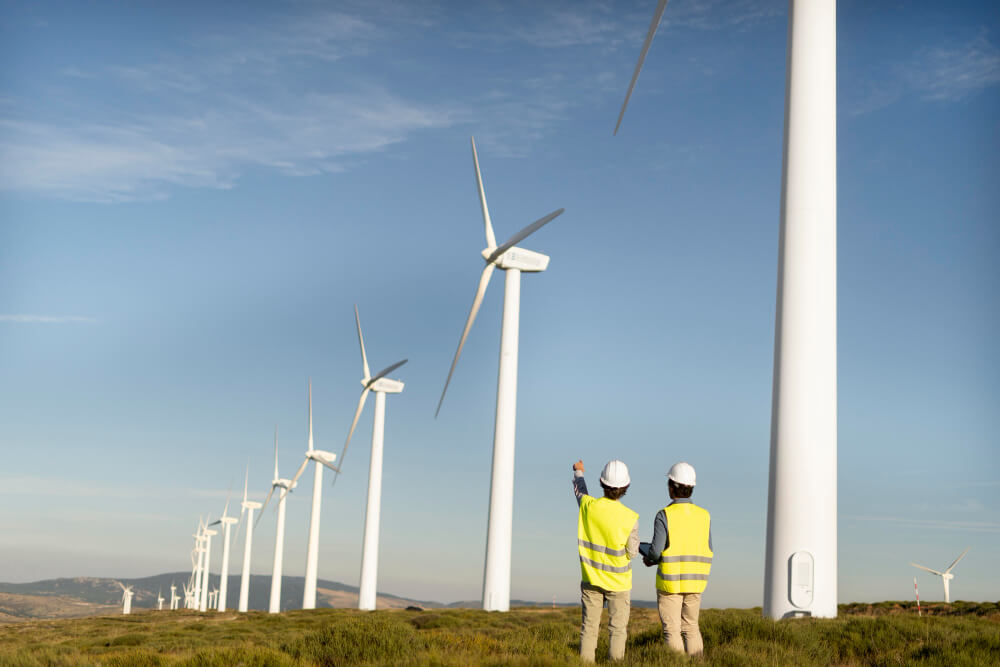 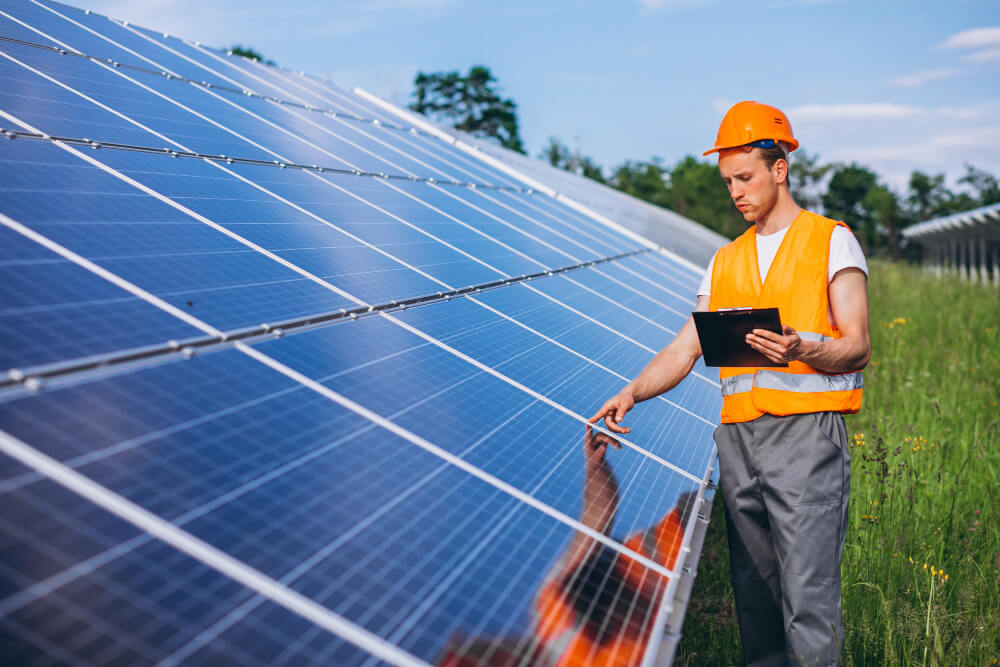 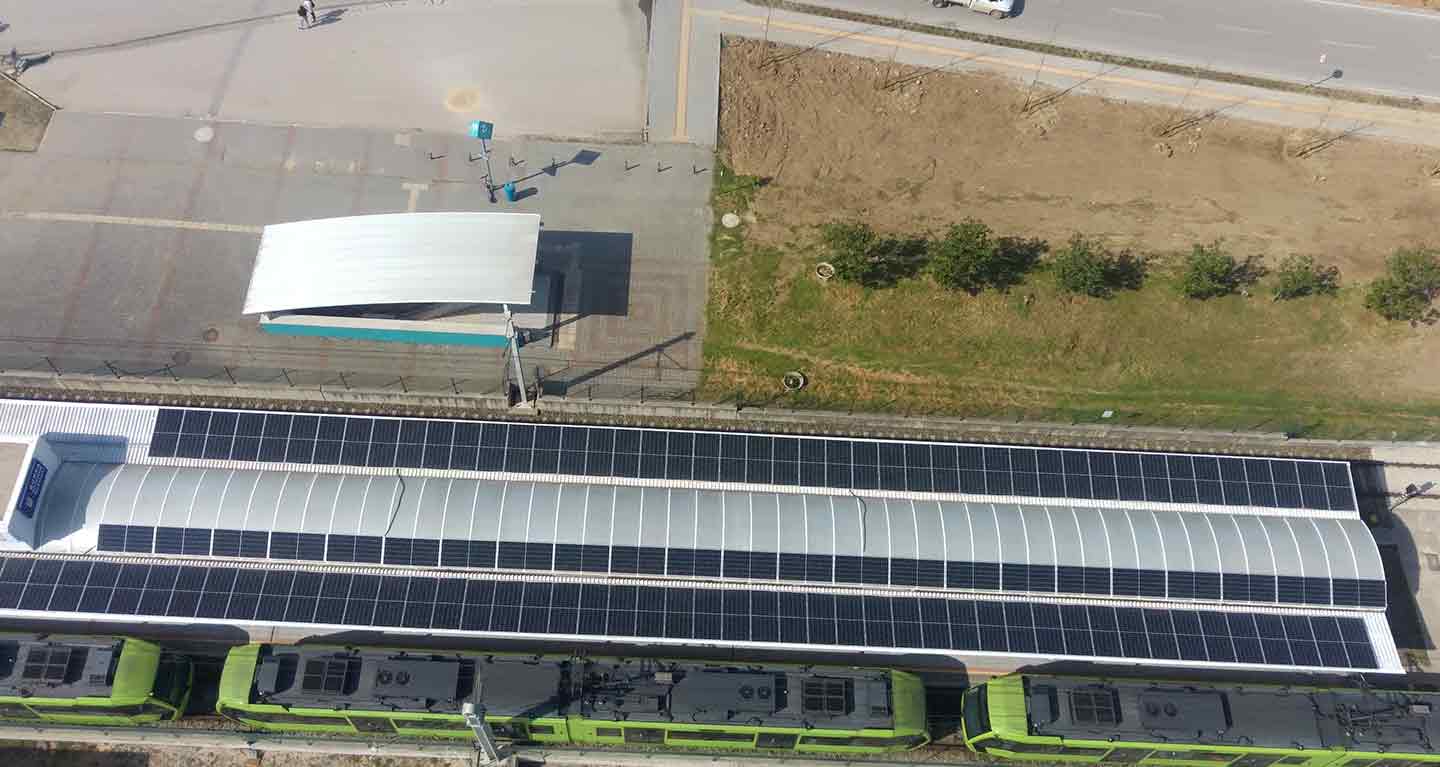 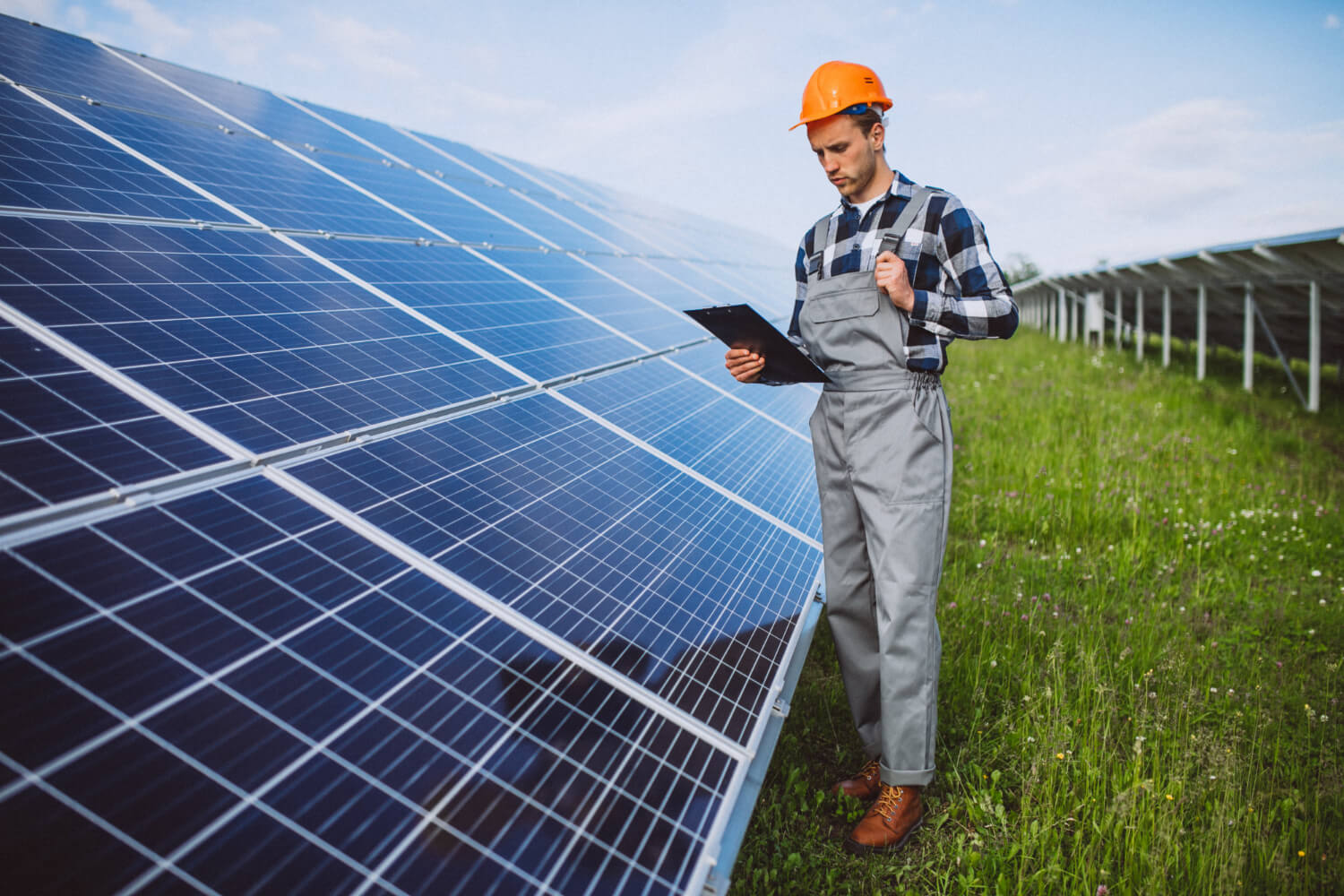 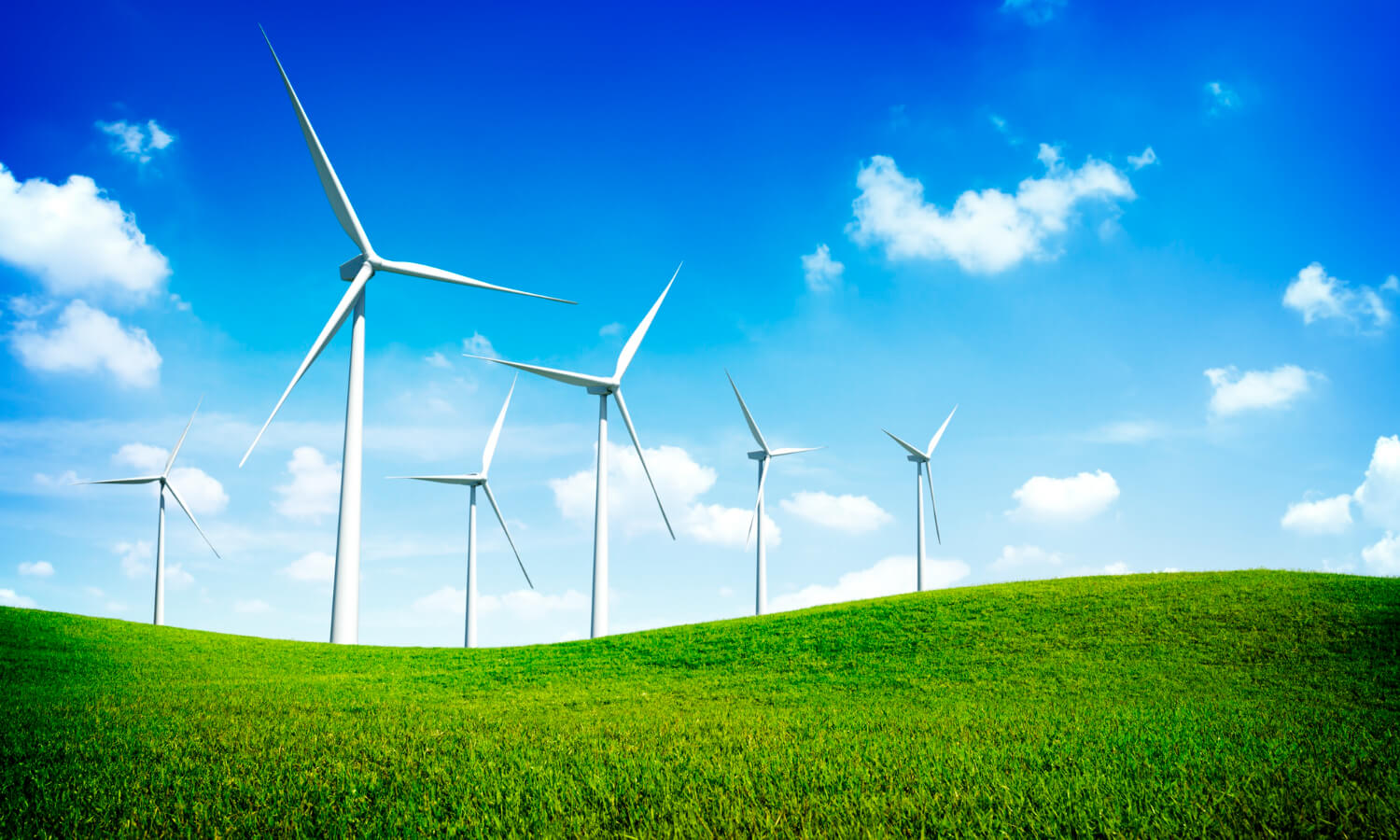 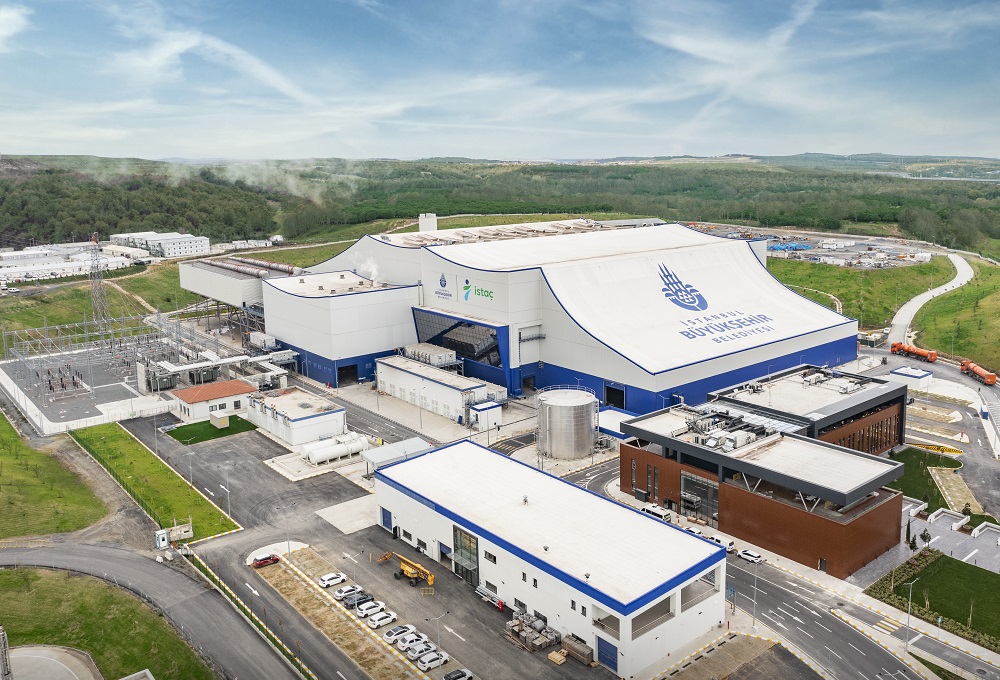